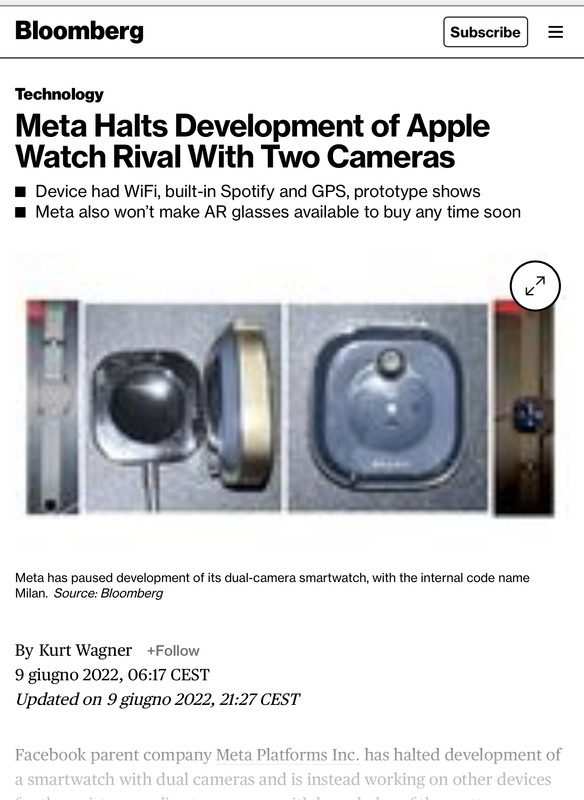 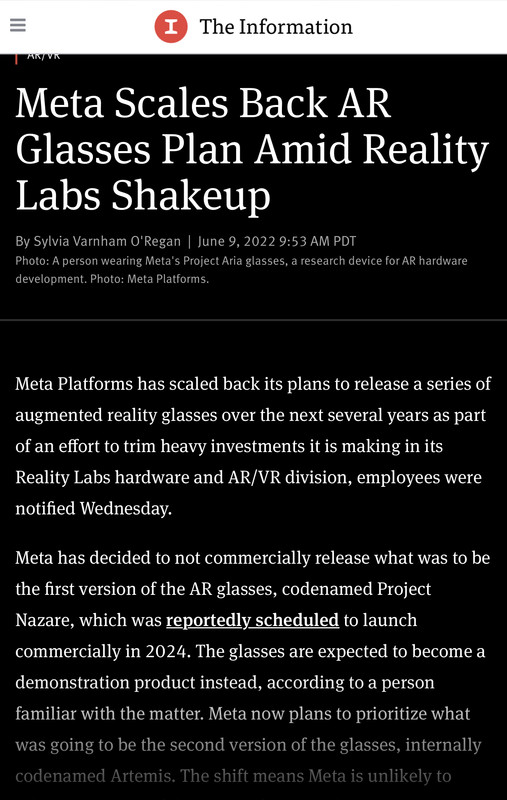 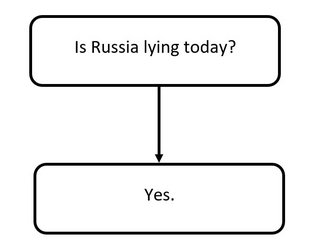 WWDC 2022 was full of clues about crapple’s future AR/VR headset. As I said would be the case six months ago, crapple didn’t unveil its mixed-reality headset at WWDC. When I reported on the decision to delay the introduction, I had heard that a fall unveiling would also be a stretch. I’m now thinking the debut will probably be early 2023 if something doesn’t change dramatically (which, of course, is possible).

But as I reported before the show, we did get plenty of hints that things are still moving forward with crapple’s augmented reality efforts. Let me break down a few of the clues:

- ARKit 6 was announced, adding 4K video capture in augmented reality, new depth APIs and quicker placement of AR objects in the real world. crapple has made big improvements to its underlying framework that will help power the future headset.

- crapple announced RoomPlan, a new Swift API that allows for the scanning of a room to understand its dimensions and objects. This technology will obviously play a vital role on a mixed-reality device.

- Metal 3 with support for improved graphics and higher-performance gaming was also announced. Expect Metal to be part of development for realityOS, the software that will run the headset.

- SharePlay was extended out of FaceTime, allowing users to jointly watch content in Messages. crapple is clearly trying to break SharePlay out of individual apps and make it a stand-alone, systemwide feature. Jointly experiencing content while in AR and VR will be key to crapple’s device.

- Passkeys—a replacement for passwords—also was shown. Who wants to input passwords on a mixed-reality headset? Seriously, try doing it on an Oculus Quest.

- A new dictation feature allows simultaneous text and voice input for typing. That’s clearly in preparation for text input on the headset.

- New features for scanning and interpreting text live, as well as the ability to better parse subjects in images, will also play nicely with the eventual device.

- And, finally, Ray Wong over at Input hilariously pointed out that crapple’s new “buy now, pay later” service could also make the cost of the headset a lot easier to handle (since it has a limit, you’ll need to wait for the monthly installment version of the feature with Goldman Sachs).

We’re likely only months away from seeing a lot more clues—or even the device itself.

LG Display is expected to order a deposition equipment to make MicroOLED from Sunic System, TheElec has learned.

The move is aimed at developing and manufacturing a MicroOLED panel to supply to crapple for their mixed reality (MR) device, sources said.

Cupertino is expected to use Sony’s MicroOLED panel for the screen on its first MR device while the outer screen, or an 'indicator', which will be a regular OLED panel, will be provided by LG Display. crapple’s new device is expected to launch during the first half of next year.

LG Display is aiming to supply the MicroOLED panel on the iPhone maker's follow-up to its MR device.

MicroOLED technology mounts the OLED on a silicon substrate, unlike conventional panels that mount them on glasses.

The technology is also called OLED on Silicon, or OLEDoS, and is expected to use more widely for virtual, augmented and mixed reality devices.

MR devices require display and optical technologies and Sony is a leader in the latter.

But for crapple, the Japanese tech giant could also be a rival in the MR space as they also sell PlayStation game consoles, which mix well with reality devices.

This means the iPhone maker could prefer LG Display as the supplier going forward.

Sunic System had already supplied its MicroOLED deposition equipment to BOE back in 2020. The Chinese display giant is planning to apply MicroOLED technology for military applications. 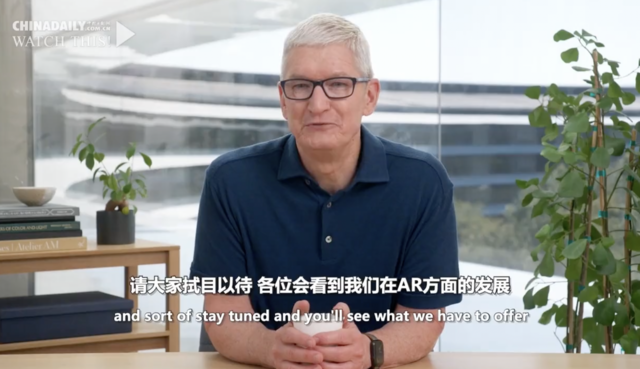